In a remote corner of North East Outland I gathered my itinerary and map and proceeded to plan my visits and presentations to the kingdoms. Was I ready for this?

I was daunted by the enormous space I had to traverse to reach the kingdoms.

“What had I signed up for”, I wondered. “I hope there are no dragons to slay in my journey.”

It became crystal clear to me that a plan was required.

The ideal plan was to make my visits coincide with the regular meetings of the councils in each kingdom. I needed to know where and when they meet, and which kings and queens to contact before plotting a course. My PQD Captains became my allies – they each sent me lists of the Kings and Queens and the location of each kingdom.

My concern was that I had nine kingdoms to visit within the two months of October and November, 2017. How could I possibly manage this?  Only thing to do was to make a list and work out the logistics of travel.

“Oh my stars that’s my Mondays, Tuesdays and Wednesdays tied up for the next two months.” I murmured to myself.

I envied the kingdom assignments of some of my fellow Pathways warriors – they had less travelling to do than I. The good part was that I knew the people of most of these kingdoms – this was a huge relief. I was also confident that there were no hostile tribes to deal with, I could leave my sword at home.

Luckily I was successful with dates chosen in each of the kingdoms. The Kings and Queens were eager to comply. Then when I asked for one hour to present an overview of Pathways – there was an audible intake of breath and then relief when each one was happy to add me to their meeting agendas.

Note: By about half way through my visits and presentations I had adjusted the content and reduced the time required to 2 by 20 minute segments. This allowed more time for a facilitated Q & A, involving everyone.

Participants in each workshop were asked to provide a set of Q & A in writing for me to take to the Guardians at Base Camp Land. This set up a dialogue between us that helped to maintain a relationship of sorts. They became my allies, providing me with ammunition for my forays with the Guardians. They also knew that I was limited in my knowledge for I had yet to cross the great gulf, the Information Gap, and enter the sacred chamber. I however, felt inadequate, unable to be the ‘font of all knowledge’ about Pathways. I needed to learn and practice.

Most of this learning and networking was achieved in September. More allies appeared in the Facebook lounge of the Region 12’s and together we discussed the pros and cons of our delivery styles and the potential impact upon the kingdoms.

From time to time the Captain PQDs gave us encouragement and further enlightenment on the progress of all the Pathways warriors – this kept us focussed and committed to the tasks. Another ally came bounding in like the cavalry, Queen Jan, Chief Ambassador from the kingdom of District 70. Her posts and letters were brilliant – we were getting the word from the Guardians of Base Camp through her consistent communications.

A presentation had been prepared by the Guardians of Base Camp Land and I had to master the script and content for an effortless information session. That was my next conundrum – I knew I could not remember word for word this massive script. I did not want to read as I showed the slides, that would certainly bore them to sobs. Therefore I needed some trigger points within the slides as memory joggers for what I was to explain and explore.

Dividing it into four 10 minute segments, each with their own focus and time for Q & A, was the best way to handle this. Knowing that there would be questions for each segment, I also needed to familiarise myself with the Master Q & A Log each week. This strange amorphous document kept changing and growing as more and more Pathways warriors sent in their questions from the kingdoms.

I got prepared! Many hours were spent in learning how to navigate in Base Camp Land and many more spent scanning the various Tablets of Truth available in the Great Library. In the Hall of Transcripts I located my personal itinerary for passing my test and gaining wisdom of Pathways.

Networking with my new allies across the other side of the Information Gap became a frequent activity – I learned how to ask others to reveal the secrets of the sacred chamber.

The tasks were carefully laid out by the Guardians of Base Camp and gradually I learned their language and how to succeed. I traversed the Blue Tiles; entered the Hall of Transcripts and visited the Feedback Forum. I practiced uploading my files to the Eportfolio and I peered longingly at the Badges displayed for good work in the field.

I traveled the countryside just like a crusader, and successfully brought wisdom to the kingdoms. But I traveled without an army and without my sword. I did not have the luxury of a Pathways Ambassador to help me with these visits; I was alone in this quest.

My crusades were quite daunting at times, especially when the people of the kingdom were reluctant to see the virtues of the Pathways program from my brief descriptions. If only I had been able to enter the sacred chamber of Base Camp Land BEFORE I set off to convert the masses; I would have been an enlightened crusader, rather than a mere harbinger of change.

An enthusiastic attitude was my biggest ally in this challenging part of my adventure.

2 replies on “Chapter 3: Tests and Allies”

“Therefore I needed some trigger points within the slides as memory joggers for what I was to explain and explore. Dividing it into four 10 minute segments, each with there own focus and time for Q & A, was the best way to handle this. Knowing that there would be questions for each segment,” Very interesting! How many segments? How long Q/A ?

Trigger points are very important in learning a speech!

Each segment of presentation = 10 minutes. Invited participants to write their questions and used 3-4 minutes to answer those relevant to content of segment. Let them know that I would reserve others for next segments, to keep the continuity and avoid distractions. Gathered up all questions and sent those I could not answer back to Guardians. Shared many others with allies in social media. 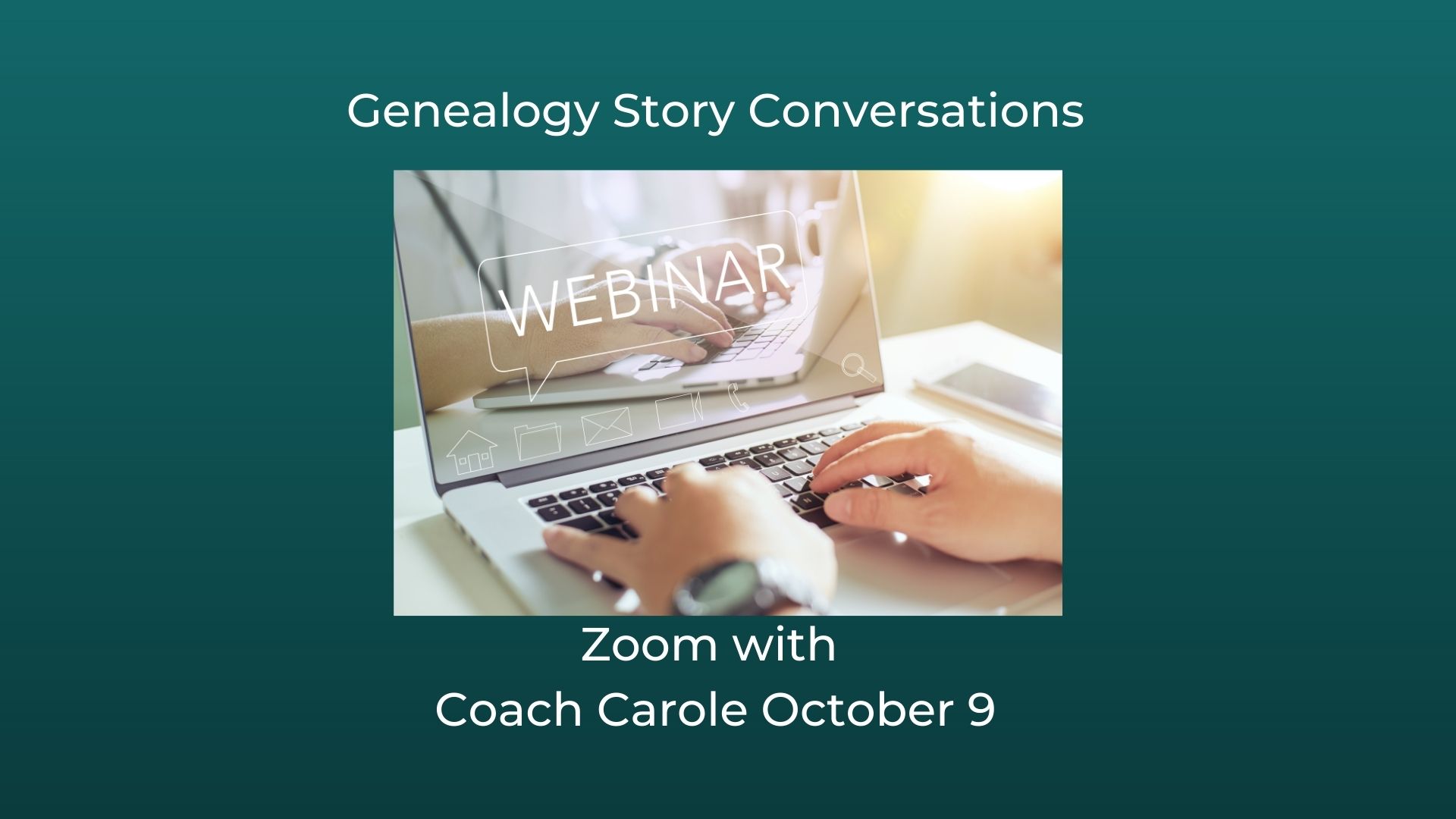 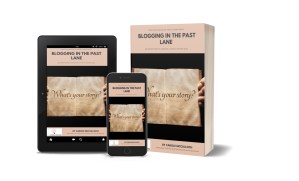